Raghu Ananthanarayanan is a Post-Graduate in Engineering from the Indian Institute of Technology Madras.  He is a leading consultant to several blue chip companies - Indian as well as Multinational. He has devoted almost two decades to transforming the organizational culture of several leading organizations.  He is one of the founders of Sumedhas – The Academy for Human Context. He is a visiting faculty at the Indian Institute of Management, Ahmedabad. He has taught at Institute of Rural Management, Anand, and Indian Institute of Management - Bangalore. He has studied yoga with Yogacharya Krishnamacharya & TKV Desikarchari. He has taught yoga at Krishnamacharya Yoga Mandiram for a decade and published a world-renowned book on Yoga.

Raghu’s present focus is in organisation design and change management. He has developed a unique methodology called “Totally Aligned Organisation” that brings together his understanding of Manufacturing Systems, Human Processes and Yoga. He has published a book (The Totally Aligned Organisation) where he has elaborated upon some of the key ideas from Yoga and process work that he has used in a management context.

Raghu has worked with several NGO’s helping them in personal development and organisation development. He is also actively involved with reviving craft groups and theatre. He has been passionately attempting a convergence between Indian traditional wisdom and modernity.

Kaipa's Pyramid as a Yantra

VUCA and the HR/OD Practitioner

insAniyat: A Great Opportunity to Contribute to a CSR Inititiative and to Learn

Importance of Culture in TQM

Gandhi versus Gandhi: The End of Satya and the Beginning of Aagraha

Life Space Exploration: A Perspective derived from Yoga and Sankhya

The Relationship between Spiral Dynamics and Gell-Mann Curve Through this contemporary retelling of the Myth, Raghu Ananthanarayanan has brought more than a 100 years of consulting experience (his own and that of his colleagues) in working with individuals, helping transform themselves and their organizations. This interactive Kit recreates the experiential learning methods they have deployed with great success. Entering this quest to become a hero in one’s own eyes is the gift of a lifetime. 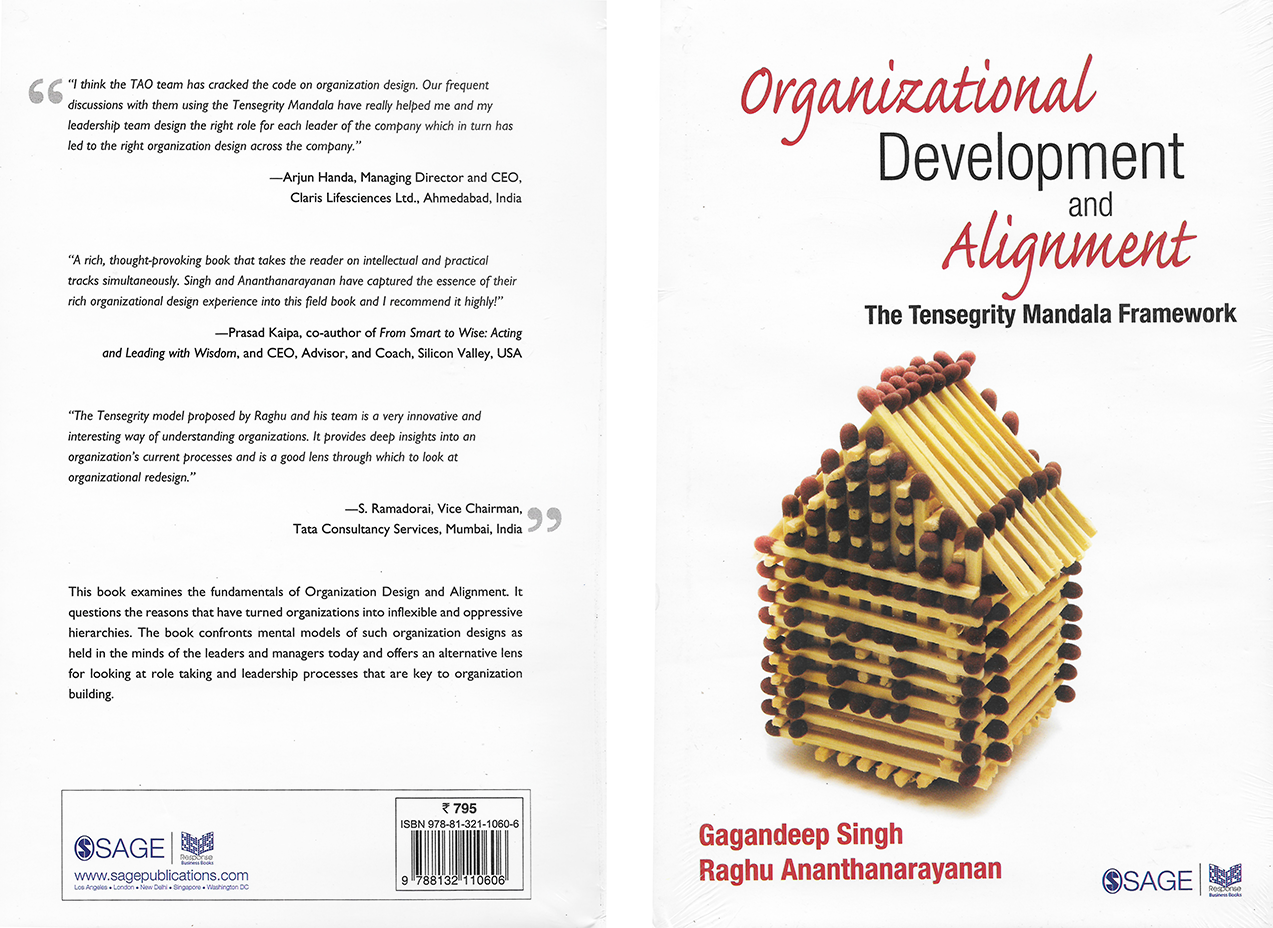 This book takes a close look at the underlying axioms of Organization Design and Alignment that have not only proliferated rigid structures and oppressive hierarchies, but have also rendered employees worldwide as mere instruments and dehumanized the organizational context.

By looking at an organizational system as inherently a Tensegrity structure, an architectural paradigm vitalized by Buckminister Fuller, the book offers the reader insights into the dynamic tensions, role-holding, and dialogue possibilities that pervade the modern organization across stakeholders such as investors, customers, employees, and the ecology. 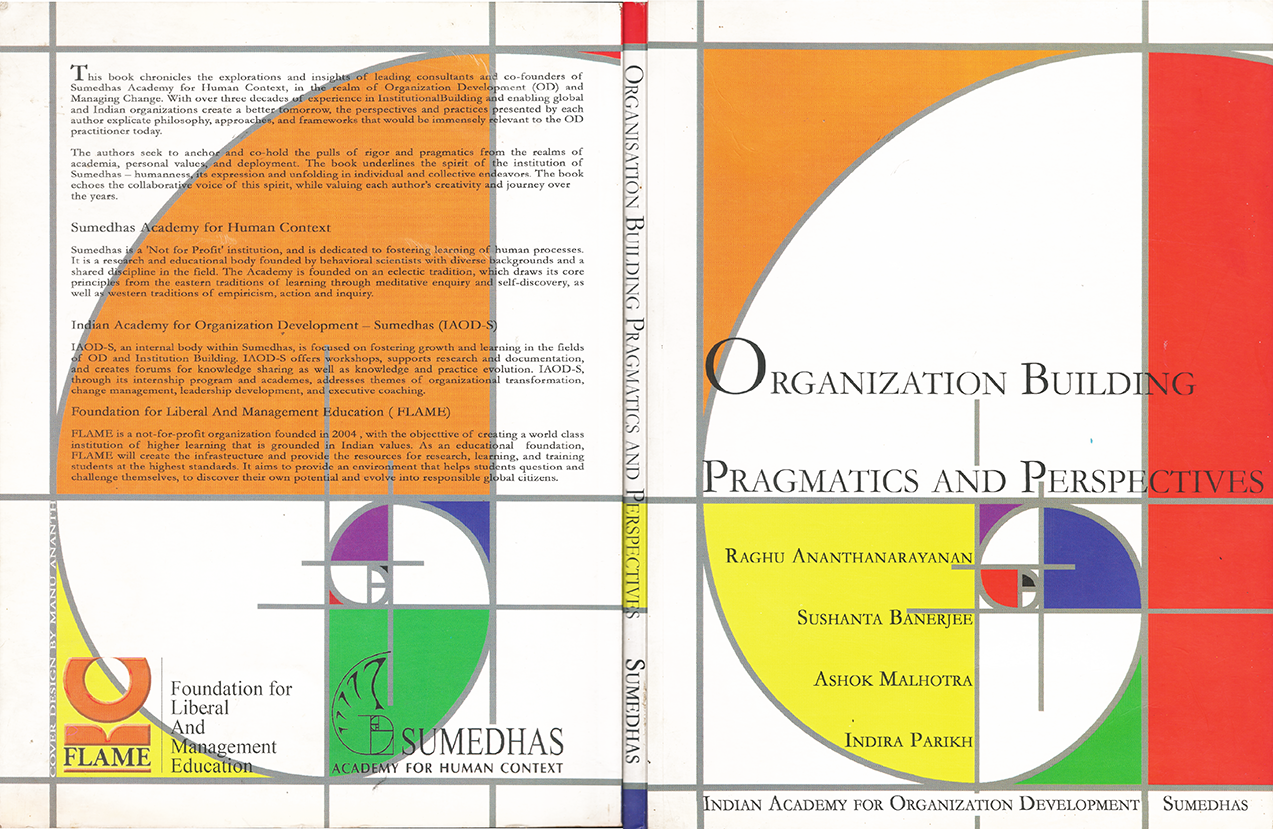 This book chronicles the explorations and insights of leading consultants and co-founders of Sumedhas Academy for Human Context in the realm of Organization Development (OD) and Managing Change. With over three decades of experience in Institutional Building and enabling global and Indian organizations to create a better tomorrow, the perspectives and practices presented by each author explicate philosophy, approaches, and frameworks that are immensely relevant to the OD practitioner today.

The authors seek to anchor and co-hold the pulls of rigor and pragmatics from the realms of academia, personal values, and deployment. The book underlines the spirit of the institution of Sumedhas - humanness, its expression and unfolding in individual and collective endeavours. The book echoes the collaborative voice of the spirit, while valuing each author's creativity and journey over the years. 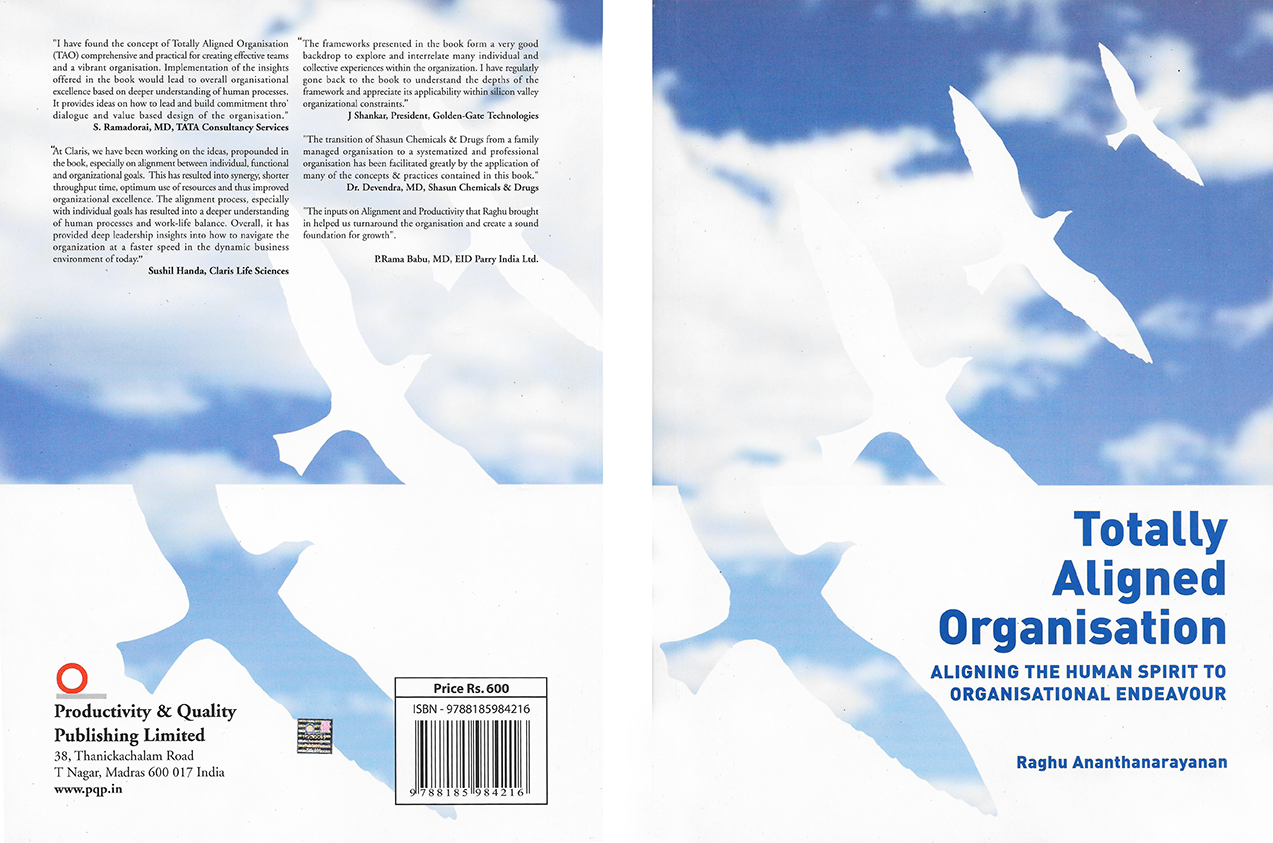 The central mission of this book is to explore ways by which we can ensure a 100% deployment of human potential in organisations. This can be the only goal for organisation culture that will support initiatives like "zero defect", "zero waste", Lean, JIT, TPM & TQM. The author uses seminal ideas from the Indian traditions such as alignment of thought, feeling and action at a personal and collective level. This fresh and original approach to organisation building is illustrated through detailed case studies. The book offers many mental maps which have come out of the consulting practice of the author and are therefore both practical and powerful. A path breaking approach to culture building, this is a must have for any manager serious about the human dimension of organisation. 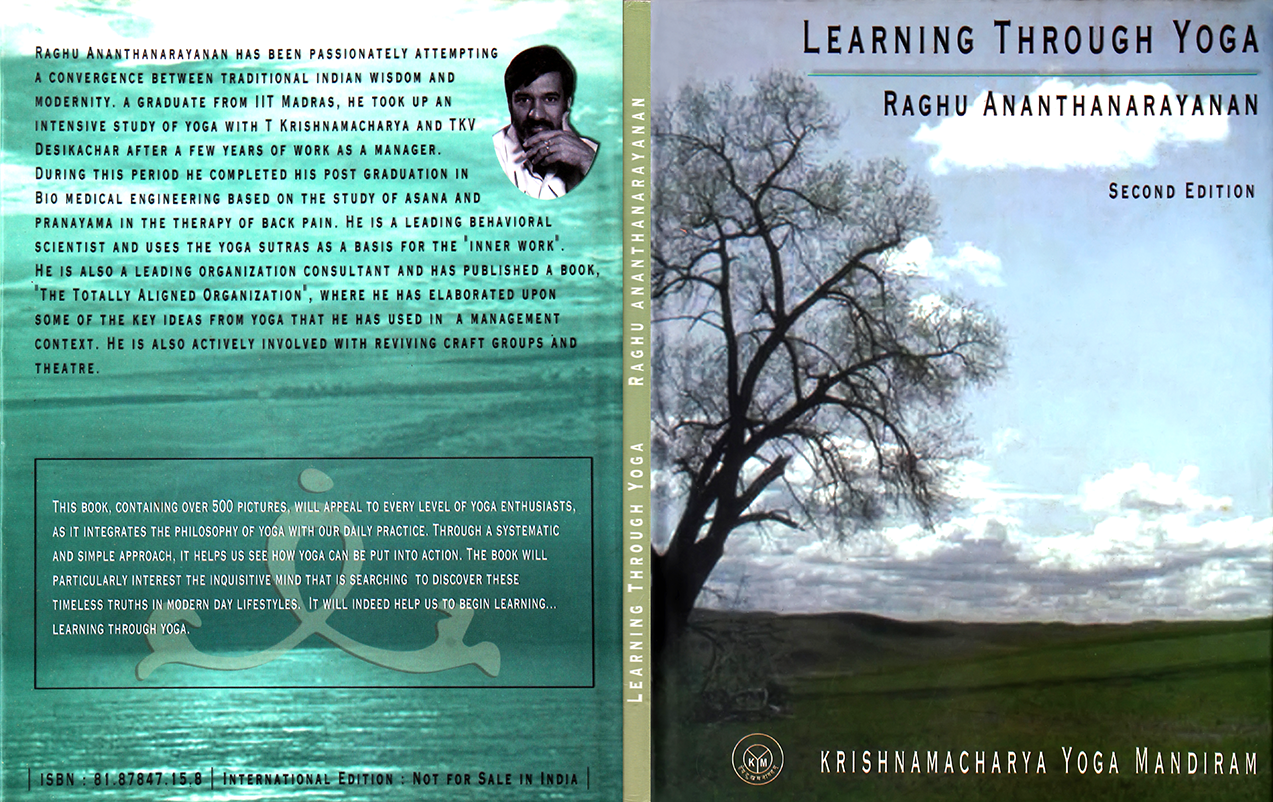 This book, containing over 500 pictures, will appeal to every level of yoga enthusiast, as it integrates the philosophy of yoga with our daily practice. Through a systematic and simple approach, it helps us see how yoga can be put into action. The book will particularly delight the inquisitive mind that is seeking to place these timeless truths within the frame of the modern day lifestyle.